Get to know our great team at Pacific Crest.

The Pacific Crest team is comprised of skilled legal professionals with extensive experience across a variety of corporate transactions. Each member brings a keen understanding of today's legal markets from succeeding at some of the most well-respected and largest law firms in the world. Most importantly, each member also brings a desire to personally and efficiently serve clients. Pacific Crest takes pride in delivering the brainpower of big firm legal services in a personalized manner. Jake focuses on representing emerging growth companies and venture capital firms. He has a broad range of corporate expertise, including advising clients with respect to business formations, equity and debt financings, mergers & acquisitions, licensing and joint ventures, intellectual property protection, and employment law matters. He also has extensive experience with respect to venture fund formations. Much of his practice is devoted to European-US and Asia-US cross border matters.

His corporate clients include technology companies in industries such as software/SaaS, AI, biotechnology, material sciences, and environmental sciences, as well as businesses in more traditional industries such as manufacturing, pharmaceuticals, management consulting, educational services, and retail. His VC clients include leaders within the Silicon Valley, Boston, and Paris investment communities.

Prior to founding Pacific Crest, Jake was a partner at K&L Gates where he was responsible for founding and building out the firm's Silicon Valley corporate practice. Prior to K&L Gates, he was a shareholder at Thoits, Love, Hershberger and McLean in Palo Alto where as part of his business law practice he headed the firm's Trademark, Copyright and Trade Secrets group. Jake began his legal career with the San Francisco office of Orrick, Herrington and Sutcliffe. 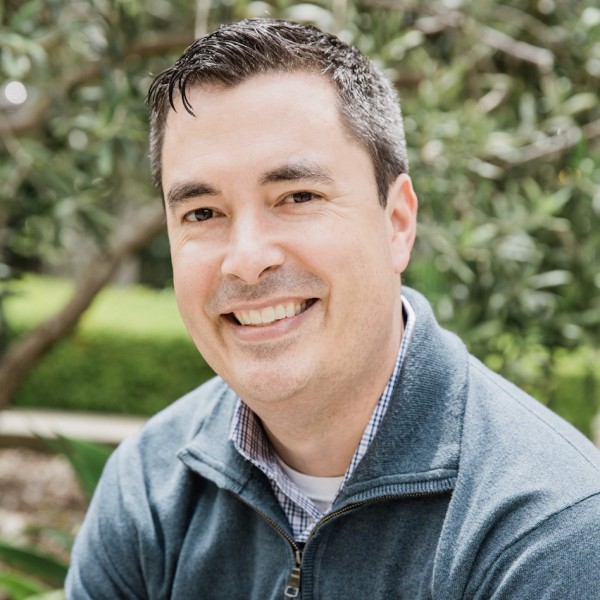 Connor counsels clients in connection with entity formation, debt and equity financing, employment issues, technology transactions, internal governance and policies, commercial contracts, and various other business matters. His clients include technology start-ups, venture capital firms, and other companies in a variety of industries.

Prior to joining Pacific Crest in 2015, Connor worked as a staff attorney at the Ninth Circuit Court of Appeals and, before that, as an associate at Carothers DiSante & Freudenberger LLP, a California labor and employment boutique. Connor was named a Northern California Rising Star by Super Lawyers Magazine in 2013 and 2014. He started his legal career as an associate with the employment group in the San Francisco office of Winston & Strawn LLP. 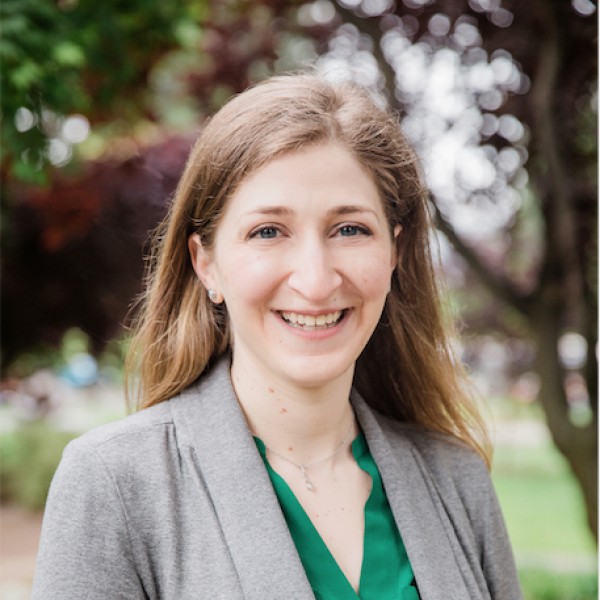 Prior to joining Pacific Crest, Liana’s practice focused on employment litigation defense and counseling. She worked as an associate at the San Francisco office of Kaufman Dolowich & Voluck, and at Orrick, Herrington and Sutcliffe’s Silicon Valley office in its employment practice group. Her counseling experience includes employment agreement negotiation, advising businesses on day-to-day human resource issues, and guiding clients through reduction in force events caused by a range of circumstances. 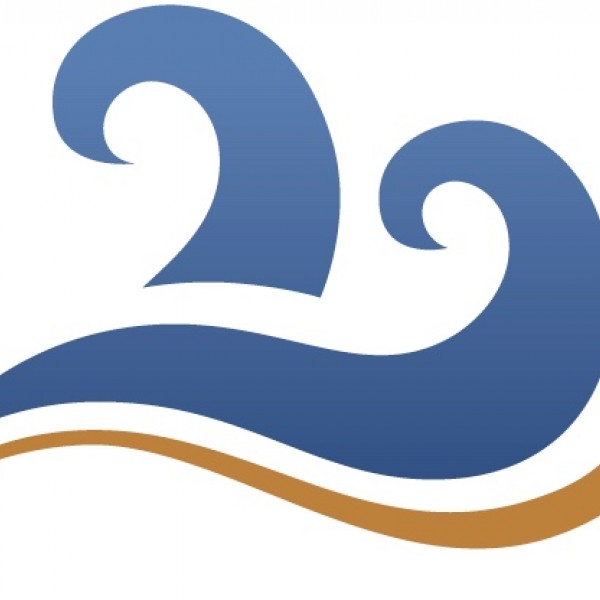 Prior to joining Pacific Crest, Erica was a corporate paralegal at Kastner Gravelle LLP, a boutique law firm in Austin, Texas, where she worked with a wide range of technology startups, venture capital firms, and consumer packaged goods companies.

Erica holds a B.A. in Legal Studies from the University of California, Berkeley. Erica grew up in San Francisco and currently lives in Austin with her chocolate labradoodle, Clyde.